The freedom of taking to the open road in an AirStream is undeniable for travelers – even movie stars like Matthew McConaughey — who is a very happy camper in his AirStream bus. A very rare AirStream from 1962, believed to be one of only five left in public possession, known as “1962 Western Pacific 40-Foot AirStream” was restored and refurbished by Timeless Travel Trailers into a luxurious home on wheels.

The interior design of the renovated AirStream pays homage to the 1950s but you still get the conveniences of the modern world with air conditioning, television, and a refrigerator that is touch-pad operated. The trailer has been completely tricked out with over-the-top modern design such as polished silver walls.

You can take in nature all around you as there is plenty of light streaming in through the uncovered windows. The galley of the AirStream has a roomy openness with all the comforts of home that are lit with dimmers.

The piece de resistance of the 1962 Western Pacific 40-Foot AirStream is the unique shower made of stainless steel and glass which appears to be big enough to move around in.

The bedroom located at the end of the AirStream is accented by 1950s style bubble lamps, juxtaposed with lunar module style furniture.

The AirStream has come a long way in its interior design since taking off with the growth of the interstate highway system in the 1950s. From the outside, they looked like aluminum cylinders, and inside, they provided little comfort from the heat with small windows limiting cool breezes inside. And if parked in the hot sun all day, they would heat up like a skillet.

Thanks to Timeless Travel Trailers, the lucky owner can head out on the highway in this historical AirStream with modern style and comfort. 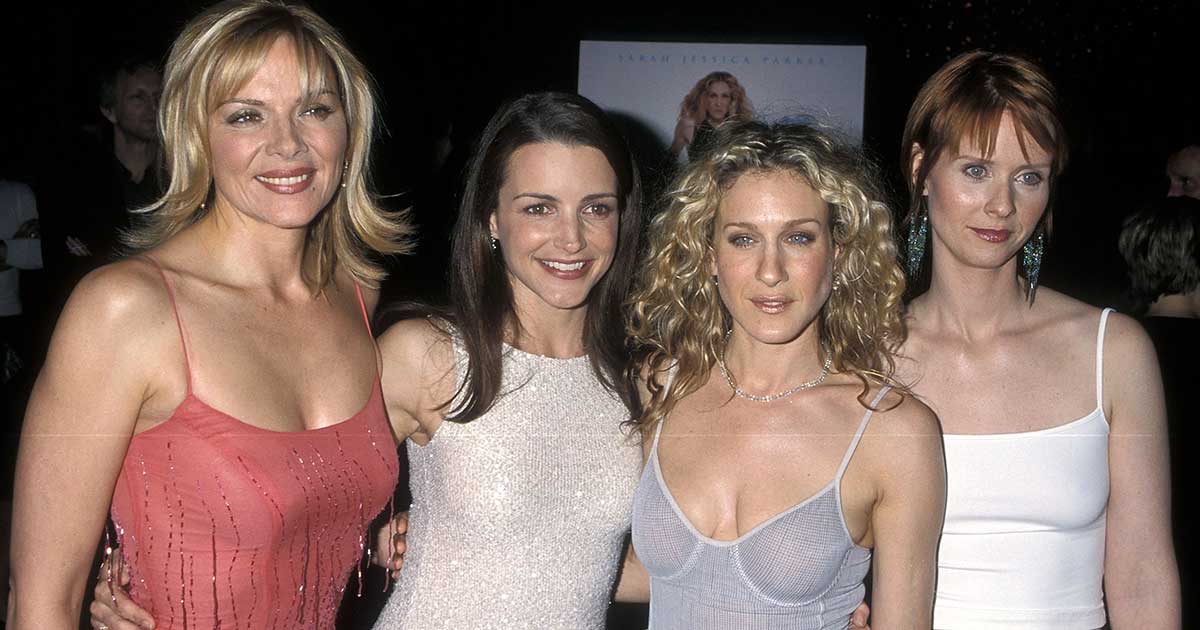 ‘Sex and the City’ Fun Facts: What Happened Behind the Scenes?
The television series Sex and the City began airing on Sunday evenings on HBO in 1998. Though it was only on air until 2004, not even making it to a 100th episode, ...
click here to read more
Advertisement - Continue reading below
Share  On Facebook

Don’t Know What to Recycle? Here’s a Quick Guide

Which US Presidents Were Most Popular? These are the Top Presidents — Ranked

Hobbit House in Slovenia Is a Tolkien Masterpiece — Take the Tour